Happy Friday friends!
I hope your summer is going well!

And for some of you, summer means living among these fantastic views and buildings that make my heart smile. 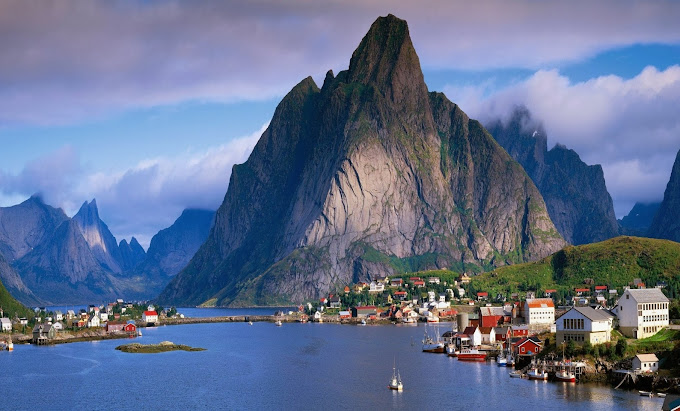 Absolutely. Breathtaking.
I need to see that with my real eyes.

So….Casey and I are planning a trip to Norway, Sweden, and Denmark!  And I’d love your expert advice.  If you have any restaurants, destinations, touristy must-sees, or local hang-outs you recommend, please let me know in the comments!

(photo source below here and here) 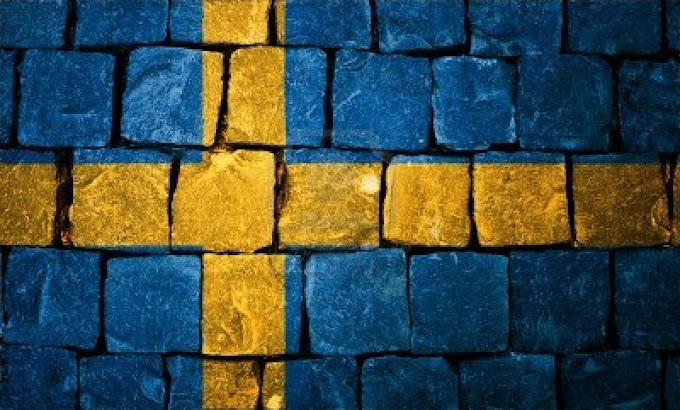 And I really, really want to see some fantastic Fjords in Norway.
Does anyone know the best spot?  the best route?  the best way to do that? 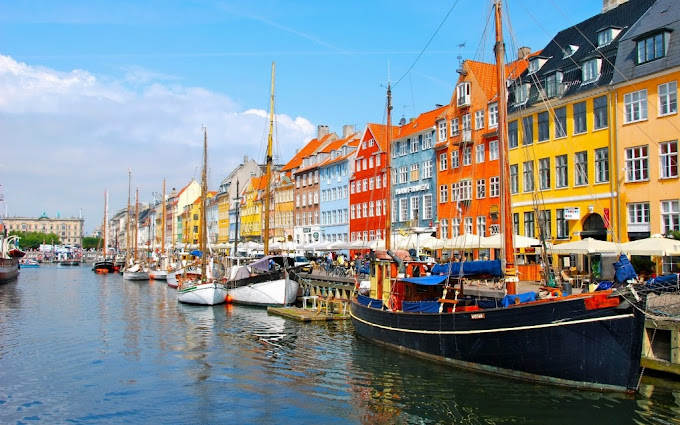 Thanks for your help!
Have a fantastic weekend. 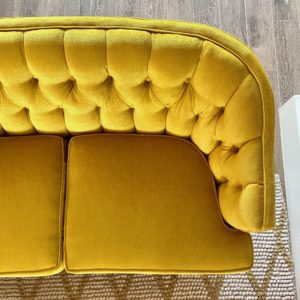 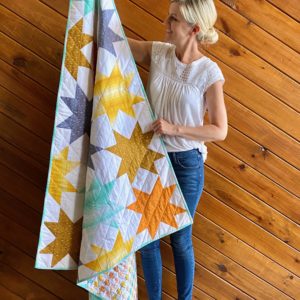 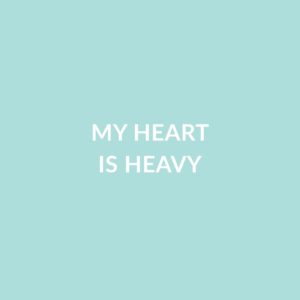 my heart is heavy 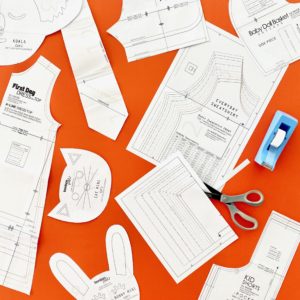 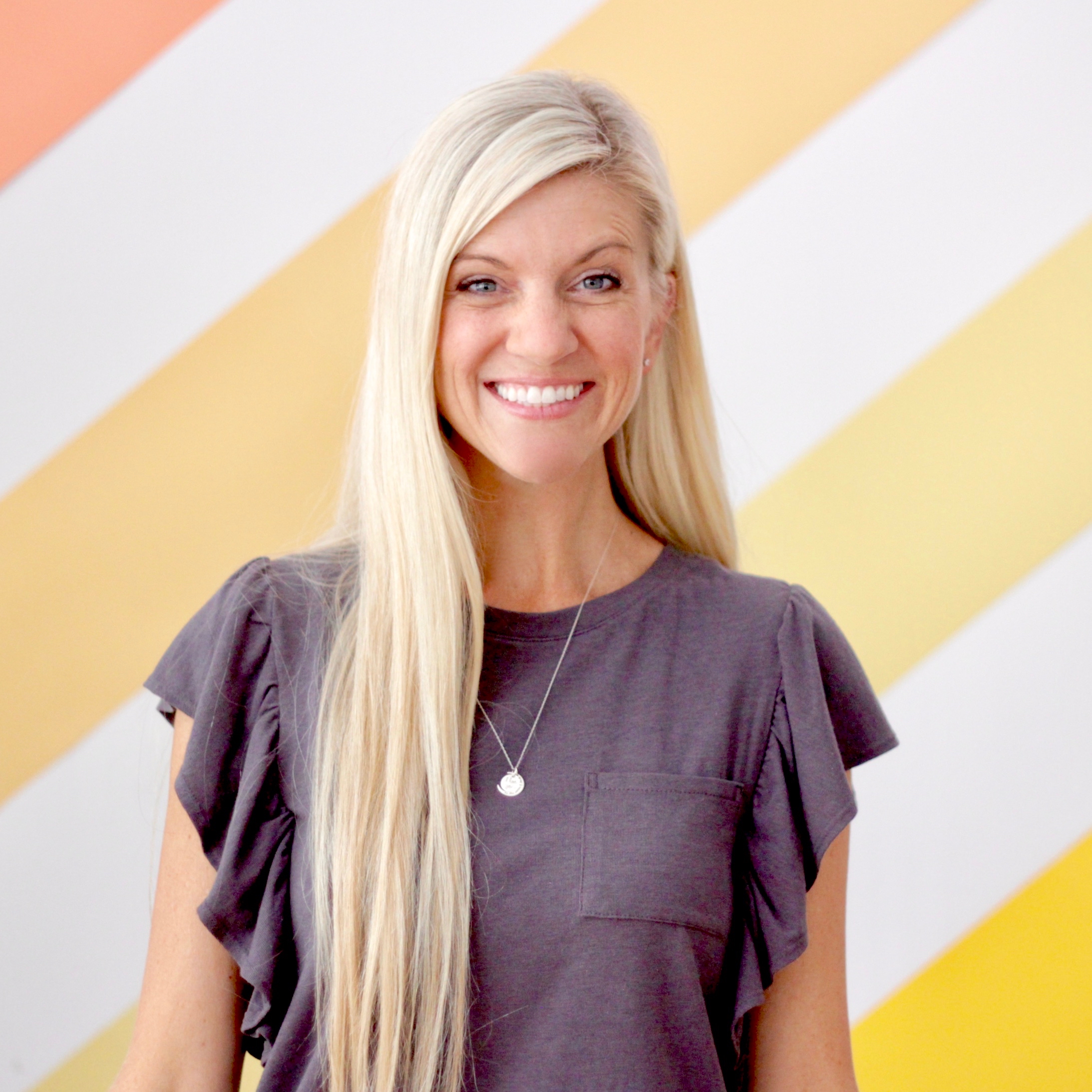 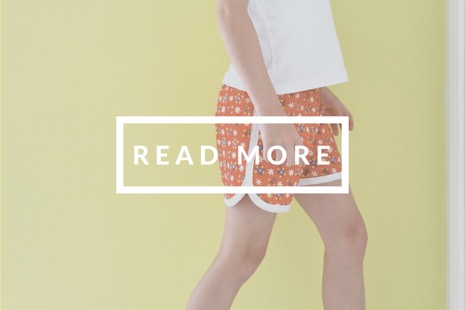 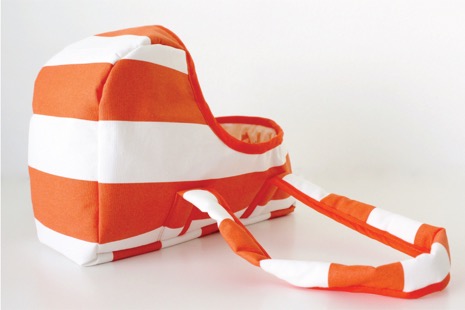 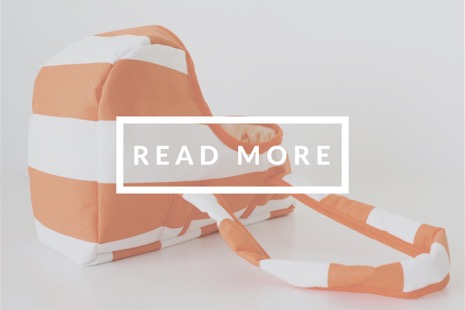 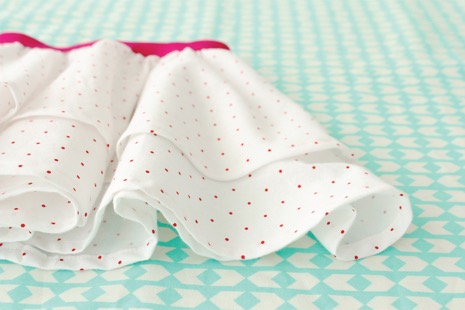 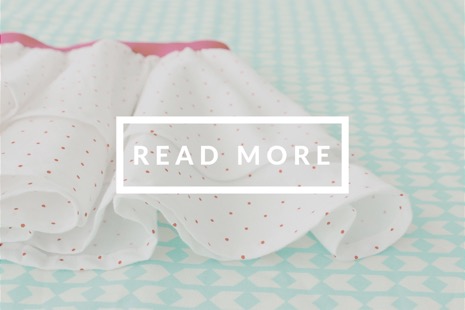 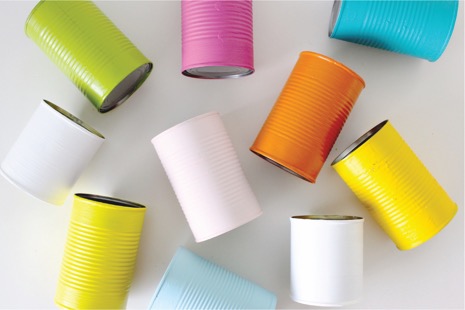 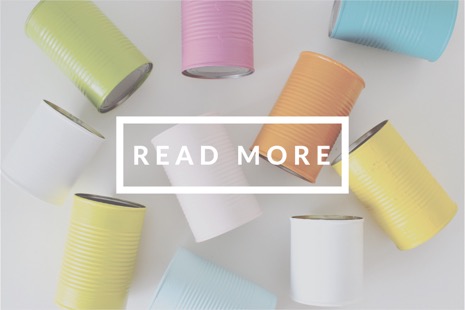 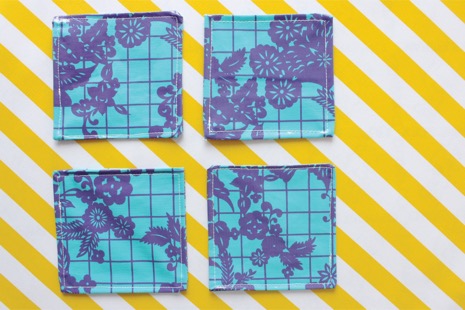 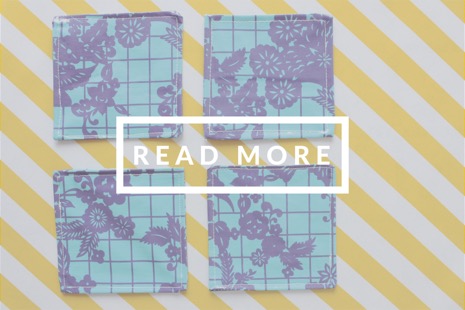 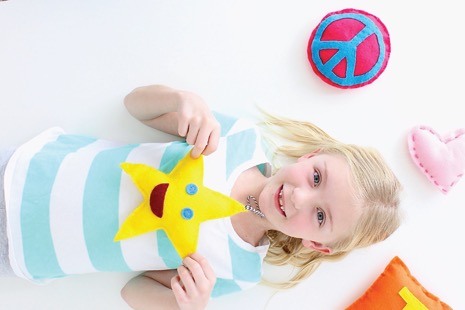 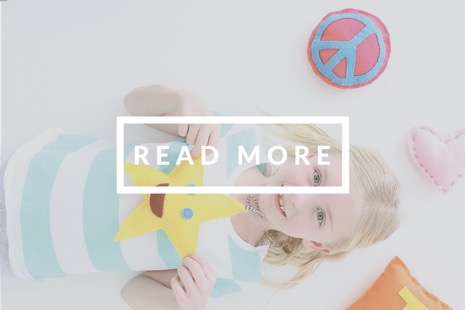 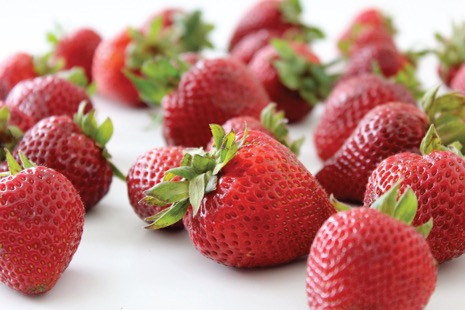 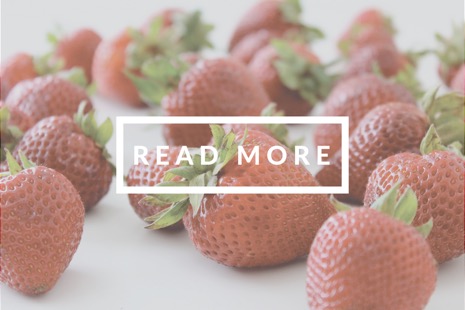 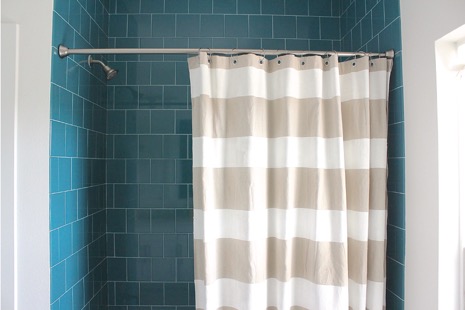 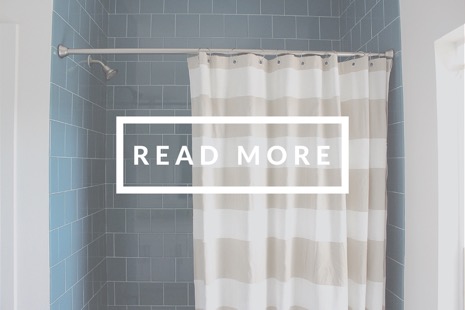 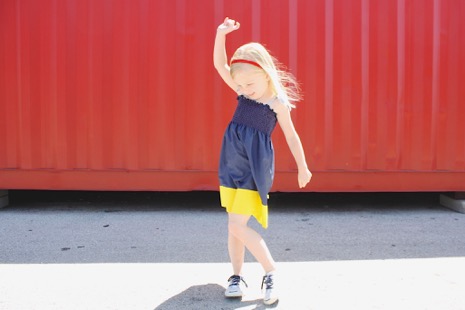 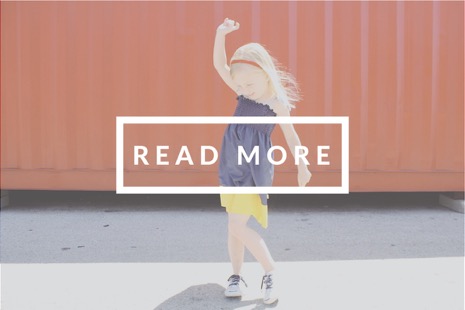 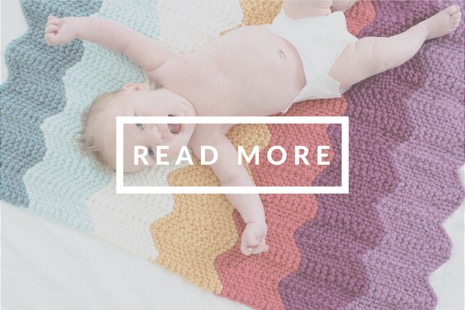 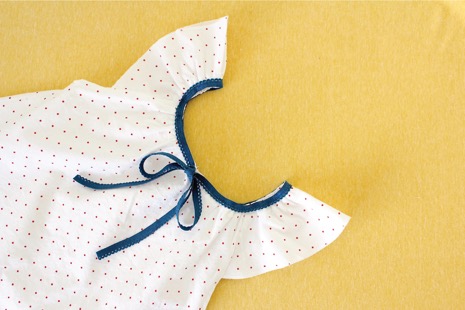 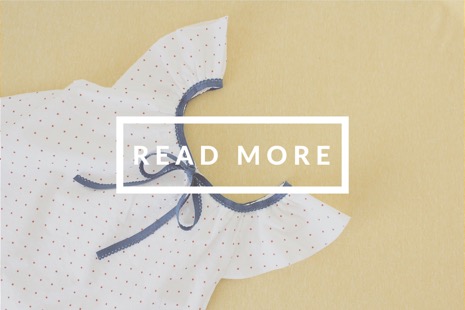 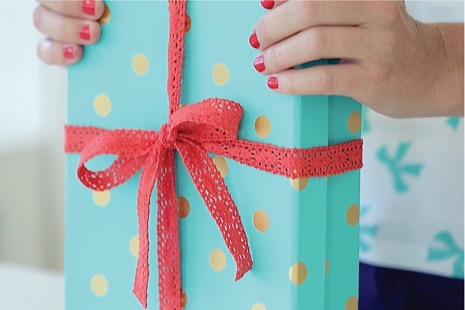 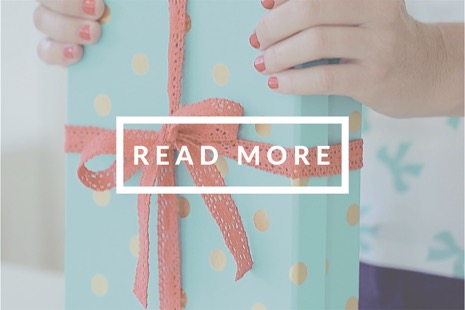